Basically, in physics, string theory is a theoretical framework in which the point-like particles of particle physics are replaced by one-dimensional objects called strings. It describes how these strings propagate through space and interact with each other. On distance scales larger than the string scale, a string looks just like an ordinary particle, with its mass, charge, and other properties determined by the vibrational state of the string. In string theory, one of the many vibrational states of the string corresponds to the graviton, a quantum mechanical particle that carries gravitational force. Thus string theory is a theory of quantum gravity.

So, in Bereishit 1 it is stated 1. “In the beginning G-d created the heaven and the earth.” The Rabbis tell us that (paraphrased) By ten statements did G-d create the Universe. Notice, ten STATEMENTS. G-d SAID “Let there be…..”; by “saying” he creates through the use of sound, or, vibrations. G-d creates by creating strings (from Ein Sof – more on that later) and then gives them their form and attributes by changing their “vibrational state” – saying “Let there be light…..”; “Let there be a firmament…..”; “Let the waters……”; and so on. 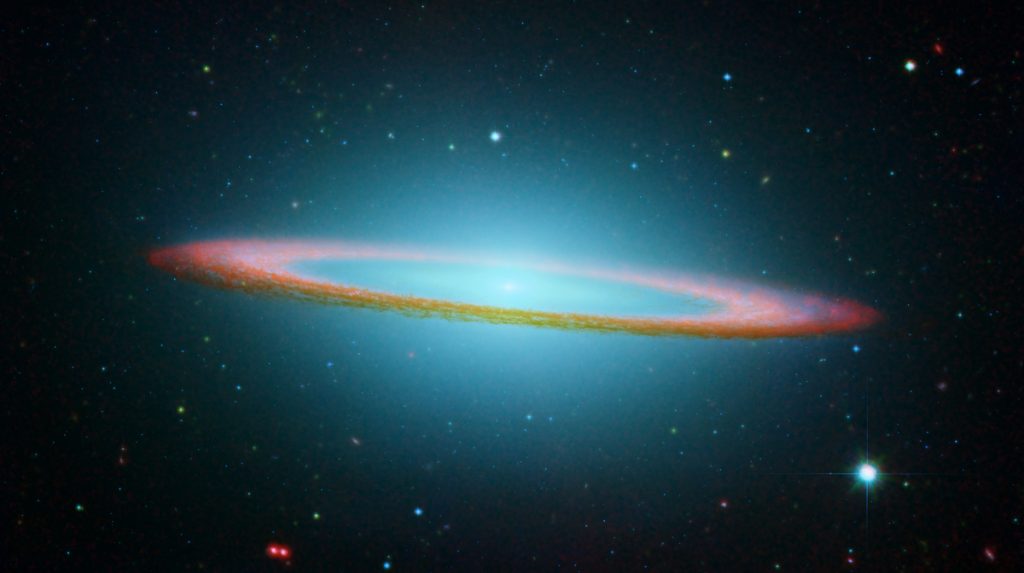 Notice also, that it is ten statements; one statement for each Sefirah of the Sefirot. So, the universe is comprised of the Ten Sefirot.

So, G-d created and man is just part of the statements and he is no different than the water, the light, the beasts, etc? No! G-d had a special plan in mind for man, a co-creator using the same “vibrational state” to further creation. Bereishit 2:19 “And out of the ground the LORD G-d formed every beast of the field, and every fowl of the air; and brought them unto the man to see what he would call them; and whatsoever the man would call every living creature, that was to be the name thereof. “…what he would call them;….” Until man says the name of the living creature, it has not form or attributes. By naming the living creatures, man changes their “vibrational state” and by doing so gives them their form and attributes. Hence, an ari (lion) is an ari because Adam called it an ari.

We can now see how much power words have! Those of you who are Dune fans have heard this before. Because of this power, words uttered by a person can create or destroy (G-d Forbid). The Chofetz Chaim understood this to a depth we can only begin to scratch the surface of. This is why he spent such effort on the matter of speech and lashon hara.

So, let us return to the subject of the above article. Dr. Michio Kaku made the statement a while back “When we finally understand string theory what we will find is the voice of G-d singing in eleven dimensional space.” When I heard this statement, I almost fell on the floor! I don’t think even Dr. Kaku knows the significance of the statement. Furthermore, Dr. Kaku said that the formula for string theory would be very succinct and elegant; much like Einstein’s E=mc2. Of course, he is correct in the theoretical physics world, but it goes so much further than the physical universe.

OR, put in it’s correct order:

Ein Sof resides beyond the 10 Sefirot. Ein Sof is where all lies in potential. When it is actualized by pronouncement, it obtains it form and attributes though …… virbational state. Whether spoken by HaShem or by man, we form what we speak. Therefore, the Chofetz Chaim was truly a great tzaddik by bringing to our conscious minds the realization of the words of Torah and the power of the spoken word. And with it, the admonition to guard our tongues.

In summation: G-d brought strings from Ein Sof, Using vibrational state through speech He gave the universe its form and attributes (including its laws). Man continues the act of creation by further creation through speech, by either rectifying sparks or (G-d Forbid) casting the sparks to the klipot.

So, there you are, now we see the Torah, Kabbalah and Theoretical Physics all come together in agreement of how the universe came into being.

Based on the above article.