The Story of “The Turkey Prince” Explained 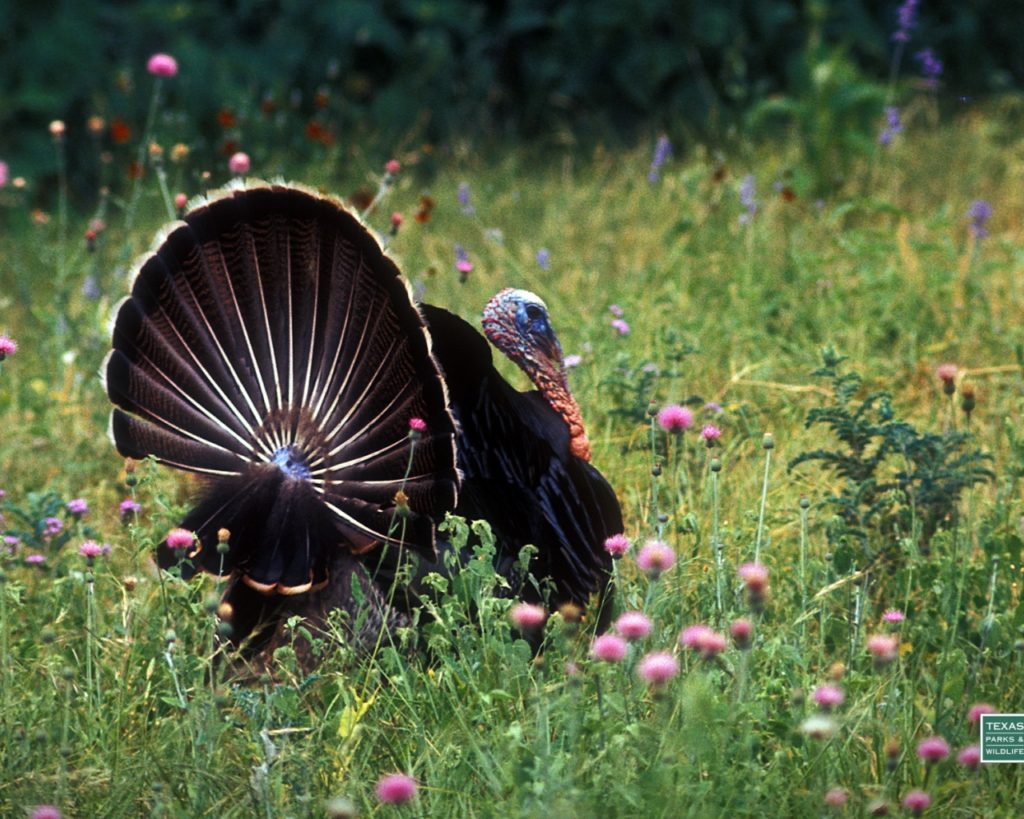 There was once a prince who took ill and decided he was a turkey. Stripping off his clothes, he crouched naked under the royal table, refusing to eat anything but crumbs which had fallen to the ground. The king was greatly upset. Many doctors were called to the palace to examine the prince but none could offer a cure.

One day a wise man came to the king and said, “Let me live in your home that I might befriend your son. Be patient and I will make him well again.” Immediately the sage approached the royal table, stripped off his clothes and sat down naked next to the prince.

“Who are you and what are you?” demanded the king’s son.

“I am your friend, a turkey like yourself,” the wise man replied. “I thought you might be lonely and decided to come and live with you for a while.”

Some weeks passed. The “turkeys” grew accustomed to each other and soon became good friends. They ate crumbs, drank from tin plates and discussed the advantages of being domesticated birds rather than men.

One night, when the royal family was having dinner, the wise man signaled to the king, whose servants brought two silk robes and cautiously placed them under the table. The sage quickly donned one of the robes and before the king’s son could utter a word proudly announced, “There are some dumb turkeys who are so insecure that they believe putting on a silk robe might endanger their identity.” The prince thought for a moment, nodded his head and began to clothe himself.

Some days later the wise man once again signaled the king. Broiled beef, baked potatoes, and fresh green vegetables were brought and placed on the ground near the sage. Looking quite pleased with himself, the wise man bit into his food and exclaimed, “Absolutely delicious! It’s good to be a turkey sophisticated enough to enjoy the food of men.” The prince readily agreed and hungrily ate his fill.

Eventually, the wise man called for some silverware and asked to be served from the king’s good china. “After all,” he explained to the prince, “why shouldn’t intelligent turkeys want the best for themselves?”

Finally, after many months the sage came and sat by the table. While eating and drinking with the royal family, he called down to the prince and said, “Come join me. The food is the same but the chairs make an appreciable difference. Besides we turkeys have a lot to offer. Why should we restrict ourselves by remaining aloof? Certainly our ideas can benefit the minds of men.”

The king’s son came and sat by the table. It was only a matter of time until he was cured.

So, does anyone see a deeper meaning to the story? (He said with a slight grin on his face and a wink in his eye!)

Who is the King? The King is the ultimate King, HaShem.

Who is the Prince? it is all disaffected Jews in the world. Those who feel separated from the community and unworthy because they are unlearned in Torah, Talmud, laws and customs.

What does the table represent? This is the key to the story. In the Baal Shem Tov’s time, the law was seen as the all of Judaism. The Rabbis spent most of their time studying the law; almost to the exclusion of the Torah. The study of Talmud and the Shulchan Aruch was the basis of all Judaism, and if you could not spend all your free time studying them, you were an ignorant peasant unworthy of your heritage. Judaism was quickly becoming an elitist religion. The Shulchan Aruch is literally translated as “Set Table”, thus the Prince is beneath the law and almost crushed by it; he can only eat from the crumbs that fall from those who feast at the table.

The Wise Man is the Baal Shem Tov himself.

HaShem wants his people (the Prince) to be part of the Royal Court, but he/they are trapped beneath the law. Feeling no higher than the birds in the wild. Unworthy to stand before the King. HaShem summons a tzaddik to bring the people back; out from being trapped under the law.

At this point, the Prince is once again part of the Royal Court and seated AT the table/law instead of being under the law.

This is the story of how Chassidus came to be.

Well, at least that is my interpretation of the story. What is yours?