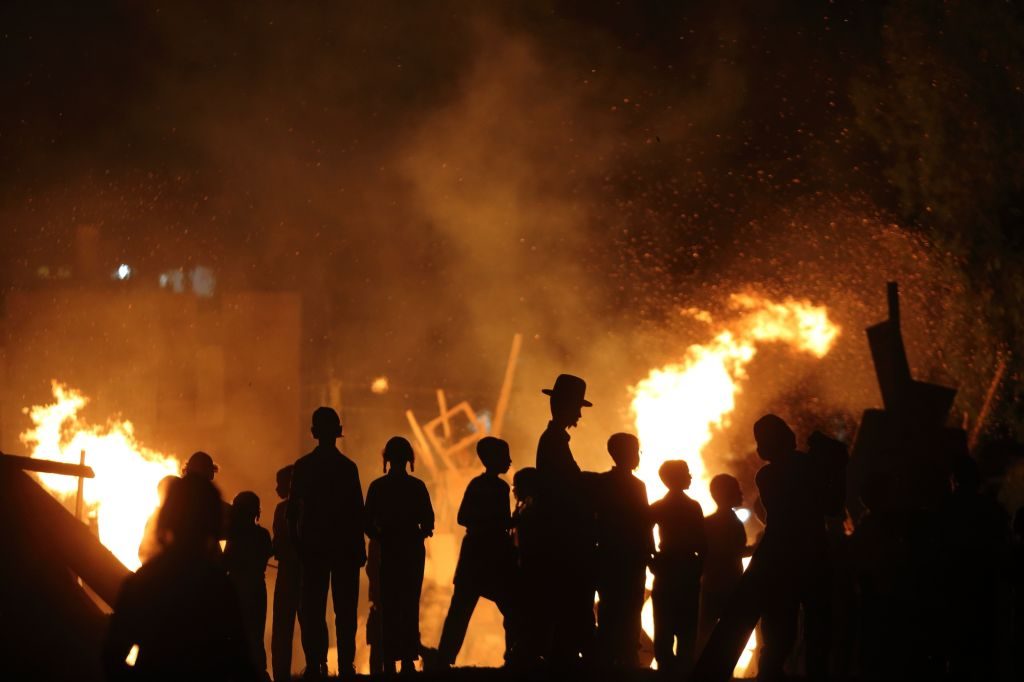 This Thursday we will celebrate Lag B’Omer. This is a day that we suspend the strictures that are observed during the counting of the Omer, which started on the second day of Pesach. We will sing and dance, people will get married, boys of three will get their first haircut, many of us will also get out hair cut, and many will have cookouts and bonfires.

It is my desire that every Jew, everywhere will have much joy as they celebrate the day.

And speaking of “every Jew, everywhere” ….

Lag B’Omer has many aspects to the day; however, I would like to focus on just a small portion of the aspects. Let me preface this with a bit of history:

The Talmud tells us that Rabbi Akiva had 12,000 pairs of students that died during the counting of the Omer because they did not treat each other with respect. Among the students was a Shimon bar Yochai, who was among, and some say the only, survivor of the plague. We are also told that Shimon bar Yochai survived the plague because of his great love of all Yisrael and his refusal to engage in lashon hara against any of them. Because of this, Rabbi Shimon bar Yochai was blessed to receive the mystical teachings that are generally known as Kabbalah.

Every Jew is holy. Regardless of how far from the path they have strayed, they remain a holy spark that is precious to HaShem. How can we find it in our heart to cast away what HaShem finds dear?

As we get ready to celebrate Lag B’Omer, let us keep in mind the lesson of the students of Rabbi Akiva, and also remember what the advice of Eliezer, the father Baal Shem Tov. At the time of Eliezer ‘s death, he imparted to the young Yisrael the following:

“Fear no one but G‑d. Love every Jew with all your heart and soul, no matter who he is.”

In closing, I would like to point you to a short, but very wonderful, shiur by Rav Yakov Shepherd. https://www.youtube.com/watch?v=rp9IRNsBZQ0

Have a wonderful and meaningful Lag B’Omer filled with family, friends and much joy! And Love every Jew!