I thought I would take a moment to explain the significance of the logo. 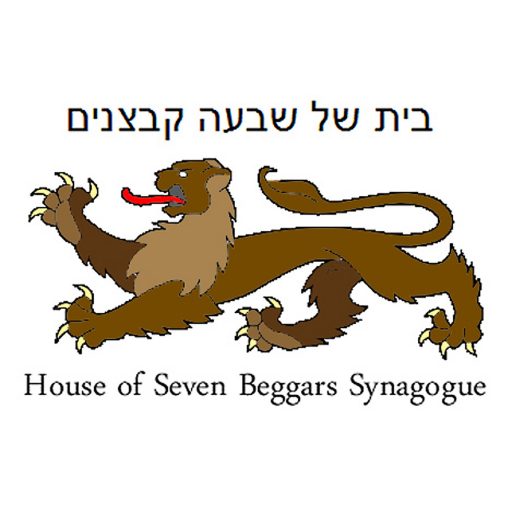 The Hebrew above the lion is:

We are used to seeing lions rampant (standing) either alone, as we see in the municipal emblem of Jerusalem, or, flanking the Tablets of the Law or a Crown as it is on my tefillin bag. 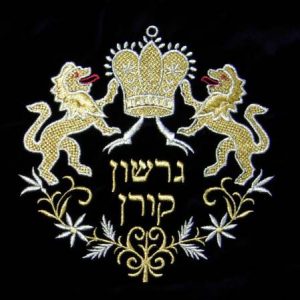 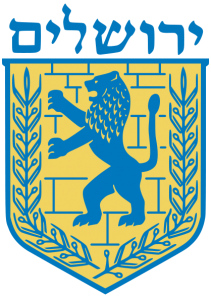 However; our lion is Passant or walking.

This denotes action.  We are not stagnant or complacent. We are constantly looking, searching; hunting if you will, to find meaning in our lives, to connect with our faith in a more meaningful way, and to reach out to others.

Notice that the claws are bared in defense of Torah, our faith, our people and the rights of all men. Mishlay 30: 29 There are three things which are stately in their march, yea, four which are stately in going: 30 The lion, which is mightiest among beasts, and turneth not away for any;

The right paw is raised, as in: Lech Lecha 14: 22. And Abram said to the king of Sodom, “I raise my hand to the Lord, the Most High God, Who possesses heaven and earth. I raise my hand:

The mouth is open, as in: Isaiah 21: 8 And he cried as a lion: ‘Upon the watch-tower, O Lord, I stand continually in the daytime, and I am set in my ward all the nights.’