I was recently asked (paraphrased): “Have you ever done a teaching on the difference between feelings, emotions, moral dedication? Could you use the Hebrew words translated to English in a way that would help all of society. With a 50% divorce rate, it would be a greatly needed study.”

So my answer is: Yes, I have given lessons on this, but only to answer specific questions that were asked of me. Here I will try (BS”D) to answer the question in full.

The first thing we need to understand is that the soul is comprised of three parts: Nefesh, Ruach and Neshamah.

First we have the Nefesh, which is the “animal” part of the soul. It is that part which drives primal instincts; fight or flight, eating, drinking, sexual desires, etc.

Next we have Ruach, this is the “emotional” part of the soul. All those things we experience each and every day: Mad, sad, glad, joy, anger, love, jealousy, hate, etc. Those emotions (for lack of a better term) that we must decide what purpose they will be turned (constructive or destructive). 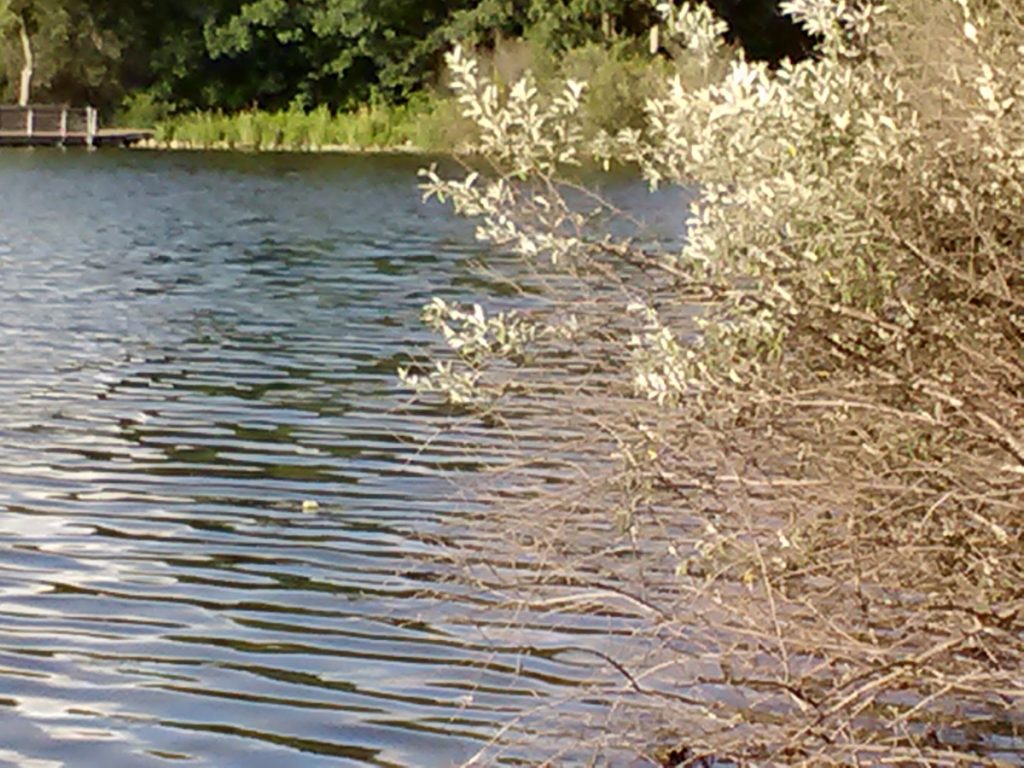 This brings us to Neshamah, which is the “spiritual” part of the soul. That part which gives us that attachment to the upper realms, attachment to G-d, and gives us a moral compass by which to behave and live. (This gets into the mystical texts, so we will just leave the explanation as it is.)

Now that we understand the three parts, we now need to understand how they function.

Let us begin with Ruach, which is between Nefesh and Neshamah, Ruach is like a switch. This switch can be turned toward Nefesh or toward Neshamah. Think of it like the balance switch for your speakers on the stereo – the more you turn it in one direction, the less you hear from one speaker and the more you hear from the other, and vise-versa.

So, if we use our Ruach to turn toward Nefesh, the more animalistic our behavior will become, and the Neshamah fades further into the background until it becomes that little whisper that tells you what you are doing is wrong. At some point it can be drowned out all together. However, if we use Ruach to turn toward Neshamah, the greater our attachment to the upper realms becomes and the Nefesh fades into the background.

Now, we would think that using Ruach to turn Neshamah all the way up and drown out Nefesh all together would be the preferred “setting” for our lives – but this is not so. There are times when Nefesh is appropriate, such as when our life is threatened or we need to act immediately, but if we turn it all the way toward Nefesh, Neshamah cannot tell us “This is enough!” or “This reaction is more than the situation calls for.” If, on the other hand, we turn Neshamah all the way up, we would soon perish because Nefesh cannot tell us “I’m hungry.” or “The house is on fire!” or “My family needs me.”

Therefore, it becomes a balancing act between Nefesh and Neshamah driven by the Ruach as to which direction we turn the soul’s dial. When difficult times come, we can get angry and lash out at a person or the world, or we can turn to HaShem and ask for help or guidance. The balance comes in knowing how much to turn the dial and in which direction. As I have said many times “Prayer (Neshamah) without acts (Nefesh) is an empty vessel.”

Now, let us turn to the part of the question regarding the high divorce rate. Where do you now think the problem lies? Allowing Ruach to turn to Nefesh and drowning out Neshamah! This drives people to think with their loins, or their animalistic aspect, when choosing a mate. Emotion (Ruach) and animal aspect (Nefesh) are used to choose someone who is not a proper mate.

The Rabbis and Kabbalists tell us that when the soul descends to this corporal world, it cleaves in two and inhabits two separate vessels – one male and one female. This is because Adam was separated into two separate beings – Adam and Chavah (Eve). Within these two beings are all the 10 aspects (or sefarot) of G-d. Adam was comprised mainly of the attributes of judgment, and Chavah was comprised mainly of the attributes of mercy.

Genesis 2: 21 And the LORD God caused a deep sleep to fall upon the man, and he slept; and He took one of his ribs, and closed up the place with flesh instead thereof. 22 And the rib, which the LORD God had taken from the man, made He a woman, and brought her unto the man.

So, together as man and woman / husband and wife, there is balance in all the aspects. All the aspects of judgment and mercy being together enable humans to bear children.

Together, a man and a woman comprise one whole and complete soul. In Judaism this is known as B’shert or “Meant to be.” And this is where we get the term “soul mate”!

We see in Genesis that the soul is comparable to water, and as any person with a background in hydrology will tell you, “Water seeks water”. So too the soul; it wants to be with its other half. Hence this is why the separation of the waters on the second day of creation and the separation of Adam into Adam and Chavah are not pronounced “good”.

Genesis 2: 23 And the man said: ‘This is now bone of my bones, and flesh of my flesh; she shall be called Woman, because she was taken out of Man.’ 24 Therefore shall a man leave his father and his mother, and shall cleave unto his wife, and they shall be one flesh.

Now that we understand this, let us turn our thoughts to why so much divorce is seen in these modern times.

The problem comes when we allow our animalistic (Nefesh) aspect to drive us to one who is not the other half of our soul. When this happens, the soul is still seeking its other half and will not be satisfied with its current partner. This inevitably creates conflicts between a husband and wife because their aspects are out of balance with each other because they are not part of the same soul.

Only when we balance the Neshamah and Nefesh with Ruach will we be able to find our true “soul mate“.

In today’s world where the majority of people are driven by their Nefesh, is it any wonder that we have such a high divorce rate? This is the result of people and a concerted effort in society over the last 200+ years to “divorce” HaShem from His creation and place man at the pinnacle of reason to make his own decisions as to right and wrong. This is doomed to failure because, in a philosophy, as opposed to a theology, there are no absolutes. No absolute right or wrong. Right can be right for now, but can change at the whim of society. Wrong can be wrong until society at large decides it is no longer wrong.

So, is it any wonder why people are so confused and frustrated? They are trying to hit a target that is forever moving that has no black and white, but is composed of only shades of grey.

The only way to rectify this is to understand what is going on in the larger picture, as we have just explained. Become educated ourselves and teach our children the truth. This does not mean that we cannot question or challenge what we are being told! No! This is what G-d wants us to do, because only by questioning, challenging and debating do we come to a fuller understanding of the deeper meanings.

At that point, we can now take a stand and say with full confidence “No! Society is wrong! I will not participate, condone or pass on to our children such lies! Only G-d can dictate morality and anything that goes against G-d’s laws IS WRONG!”