The American Revolution and the Jews 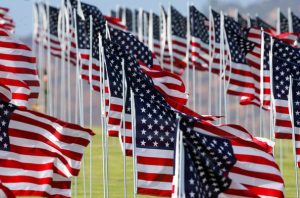 Today, in the United States of America, we celebrate Independence Day, or the 4th of July as it is also known. But how many Jews know the significant role Jews played in the formation of the USA.

On this Independence Day, let us not forget the role the Jews played in the formation of the United States of America.

Jews like Haym Solomon who financed the Revolution when the Continental Congress was essentially broke (and who was never repaid). Without his financial backing and brokering, the American Revolution would have literally failed;

Mordecai Sheftall of Savannah, Georgia who was head of the local revolutionary committee responsible for provisioning soldiers;

David Salisbury Franks and Isaac Franks, who served as officers in the Continental Army;

And many others of whom history has ignored or forgotten.